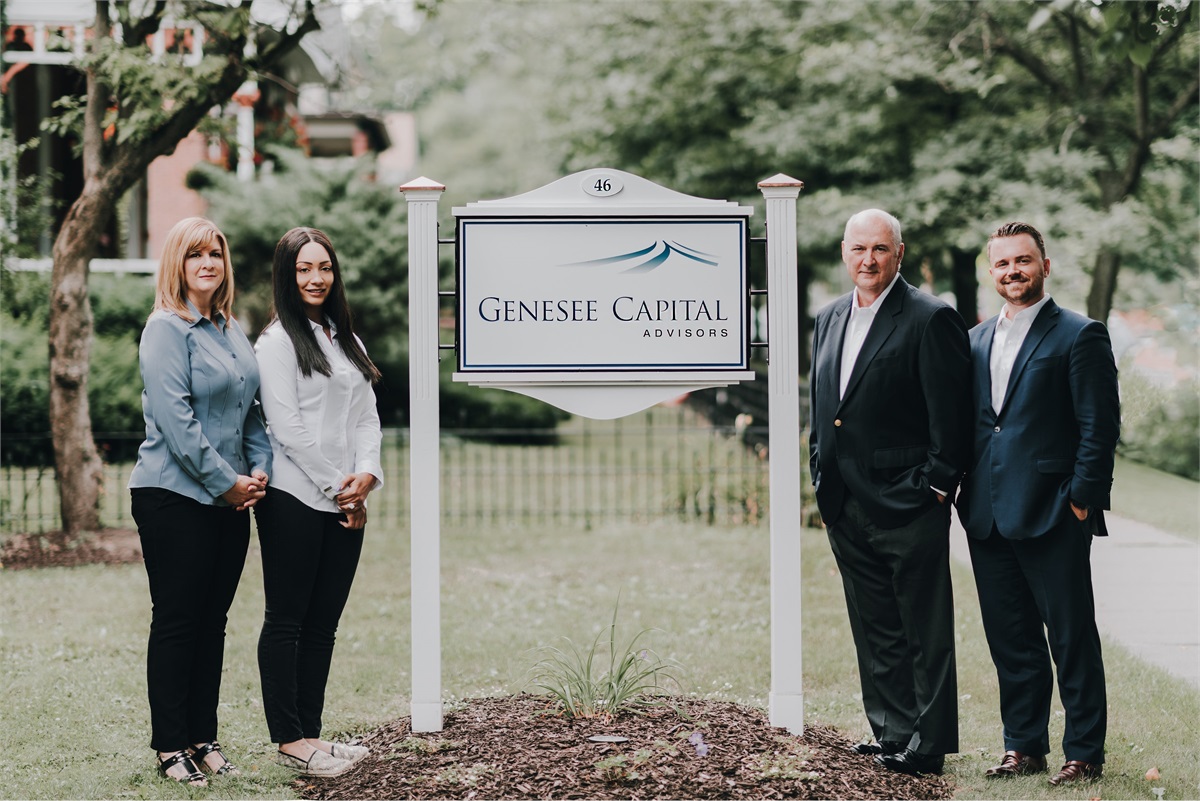 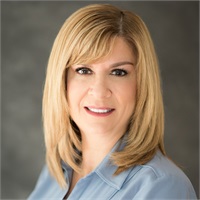 JeanMarie Hart is a Founding Partner and the Compliance & Operations Officer with Genesee Capital Advisors. She is the initial point of contact for all of the team’s compliance, operations and administration issues.

A native of Syracuse, New York, JeanMarie has over thirty-seven years of experience within the financial industry. She has held positions of increasing responsibility with several prominent banking, insurance, and investment management firms over her career. She is well versed in the many regulatory and client administrative issues we encounter every day.

As our Compliance & Operations Officer, JeanMarie continually works to improve processes and policies in support of our goals. She formulates and implements organizational policies and procedures to maximize output, along with monitoring adherence to rules, regulations and procedures that relate to our business.

JeanMarie lives in Syracuse. She enjoys spending time with her daughter and son-in-law, grandchildren, family and friends. 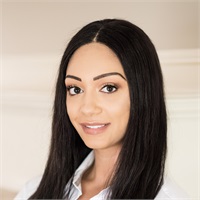 Mercedes Windhausen is an Operations Associate with Genesee Capital Advisors who has been with us since inception. Her responsibilities involve cashiering and numerous internal operational tasks.

Mercedes resides in Cicero with her husband and two children.

Michael Hearn is a Founding Partner and Investment Officer for Genesee Capital Advisors. Specializing in customized portfolios and behavioral finance, Mike has shaped his investment perspective over three decades of experience in the financial industry.

A native of Auburn, N.Y., Mike is a graduate of Binghamton University. He has also completed coursework at Cornell University, the University of Maryland, and the New York Institute of Finance.

Mike’s professional experience includes positions within the public and private sectors, both internationally and domestically. After completing his undergraduate studies, he accepted a position with the International Rescue Committee (IRC) in Thailand, where he assisted with the resettlement of thousands of Indochinese refugees.

After completing his work in Thailand, Mike worked for the U.S. Congress as a Foreign Affairs Legislative Assistant. In this role, he wrote speeches and drafted legislation on a wide variety of issues. He later delved into his life-long interest in the financial industry and began working as an international banker with Manufacturers Hanover Trust. After extensive training, he was tasked with business development related to many of the largest financial institutions in Asia. His efforts were subsequently recognized and rewarded by his recruitment by Merrill Lynch’s Wall Street headquarters as an Asia-Pacific regional analyst. Mike’s career experience and interests culminated in becoming a financial advisor/portfolio manager. He has fully applied himself to the growth and protection of his clients’ financial assets.

Mike and his wife live in Skaneateles, New York, where they have raised their two daughters. He enjoys numerous outdoor activities, including skiing, swimming and boating.  Mike is currently an advisory board member of the Skaneateles Lake Association. He also currently serves on the Auburn Public Theater Board of Directors. 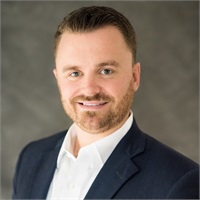 Ryan Pine is a Founding Partner and Investment Officer with Genesee Capital Advisors. His investment perspective and commitment to client service have been integral to improving the financial lives of numerous clients.

A native of Auburn, New York, Ryan is a graduate of Siena College with a bachelor’s degree in economics. He has completed graduate coursework at the College for Financial Planning and is currently pursuing his Certified Financial Planner designation. His professional experience has included positions with Northwestern Mutual Financial Network, Banc of America Investment Services, Inc., and Morgan Stanley.

With over fifteen years in the financial industry, Ryan has worked with clients on a wide variety of financial matters, primarily retirement planning and investment portfolios. He adheres to an open, honest communication style, always with his focus on meeting the client’s goals. Ryan works with clients to develop an investment strategy and financial plan that is tailored to their select needs. He maintains a strong focus on developing, improving and implementing extensive retirement plans for business owners, specifically medical practices, law firms and manufacturers.

Ryan resides in Auburn with his wife and their four children: Hadley, Ryan Jr., Emerson, and Siena. As an involved member of his community, Ryan volunteers time and resources to the Cayuga Economic Development Agency and ABC Playspace. He enjoys golfing, watching Syracuse University sports and spending time with his family and friends.